SALEM, MA & BOSTON, MA – Today, the Peabody Essex Museum (PEM) and the Supreme Judicial Court (SJC) of Massachusetts begin the transfer of court documents from the Salem Witch Trials of 1692. PEM’s Phillips Library has been the temporary repository of this collection of 527 documents since 1980. The documents now return to the Judicial Archives following the expansion and modernization of the Massachusetts State Archives facility in Boston.

The Supreme Judicial Court, the state’s highest appellate court, was founded in the wake of the Salem Witch Trials. The SJC is the oldest appellate court in continuous existence in the Western Hemisphere and operates under one of the oldest functioning written constitutions in the world.

“We are grateful to PEM for its capable stewardship of these invaluable documents and gratified that the state can now welcome the Salem Witch Trials documents home to the Judicial Archives,” said Supreme Judicial Court Chief Justice Kimberly S. Budd. “The Court deeply appreciates the extraordinary public service that the museum has provided in caring for this unique collection for more than 40 years. We look forward to future partnerships between the SJC and PEM to help keep the teachings of the Salem Witch Trials alive.”

“PEM is honored to have provided a safe and accessible repository for these invaluable and legendary court documents while the SJC worked to increase its archival capacity,” said Lynda Roscoe Hartigan, PEM’s Rose-Marie and Eijk van Otterloo Executive Director and CEO. “It is through the close study of authentic materials that we are able to humanize and more deeply understand the experience of the 25 men, women and children who lost their lives during the Salem Witch Trials. PEM is committed to telling the story of these events through exhibitions, lectures and public programs as well as by making reproductions of the Salem Witch Trial documents available to the public on our website.”

Essex County Clerk-Magistrate Thomas H. Driscoll, Jr. stated, “I applaud the transfer of the Salem Witch Trial records from the Peabody Essex Museum to the Judicial Archives and acknowledge the efforts of the Supreme Judicial Court, under the guidance of Chief Justice Budd, to facilitate this return. We will forever be indebted to PEM for their efforts and service to the Commonwealth in the safekeeping of these very important records.”

ABOUT THE SUPREME JUDICIAL COURT
The Supreme Judicial Court (SJC) is the Commonwealth’s highest appellate court. A chief justice and six associate justices make up the Supreme Judicial Court. The seven justices hear appeals on a broad range of criminal and civil cases from September to May and issue written opinions that are posted online. The SJC also supervises the judiciary and the bar, makes or approves rules for court operations and gives advisory opinions, upon request, to the governor and the legislature.

ABOUT THE PEABODY ESSEX MUSEUM
Founded in 1799, the Peabody Essex Museum (PEM) is the country’s oldest continuously operating museum. At its heart is a mission to enrich and transform people’s lives by broadening their perspectives, attitudes and knowledge of themselves and the wider world. PEM celebrates outstanding artistic and cultural creativity through exhibitions, programming and special events that emphasize cross-cultural connections, integrate past and present and underscore the vital importance of creative expression. 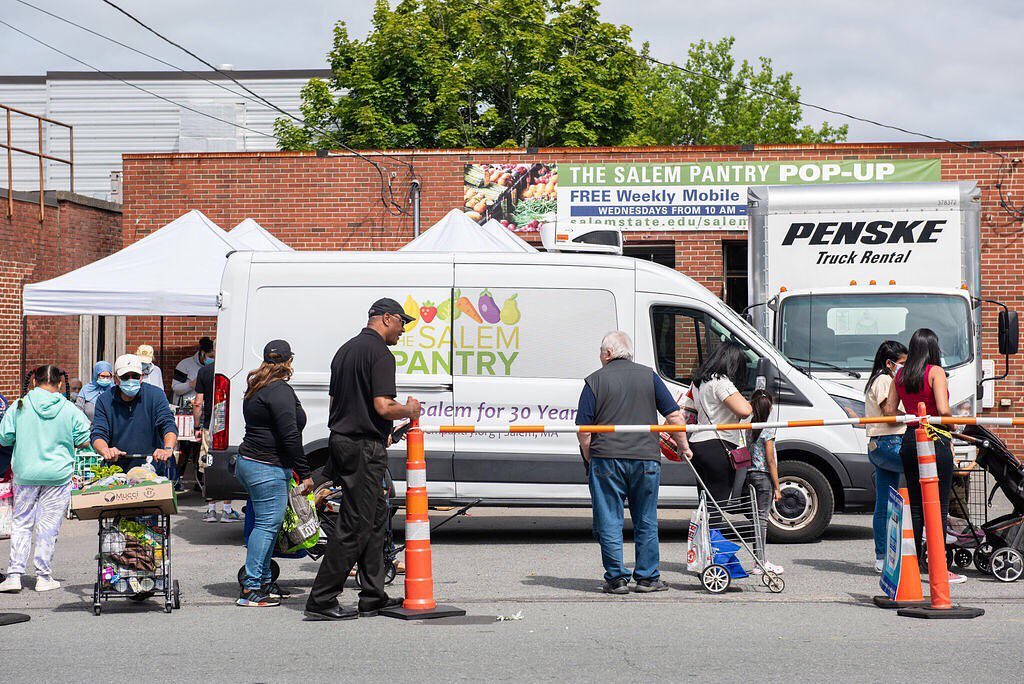