Since 1955, North Shore Music Theatre (NSMT) has become one of the most attended theatres in New England, with approximately 250,000 patrons annually. With a national and regional reputation for artistic achievement, NSMT has received numerous industry awards including Elliot Norton Awards, IRNE Awards, the Rosetta Le Noire Award from Actors’ Equity, and the Moss Hart Award. NSMT produced the World Premiere of Memphis in 2003, the show went on to win four 2010 Tony Awards including Best Musical. Under the new ownership of Bill Hanney in 2010, NSMT continues to annually produce a musical subscription series and an annual production of A Christmas Carol along with celebrity concerts and children’s programming along with year-round education programs. 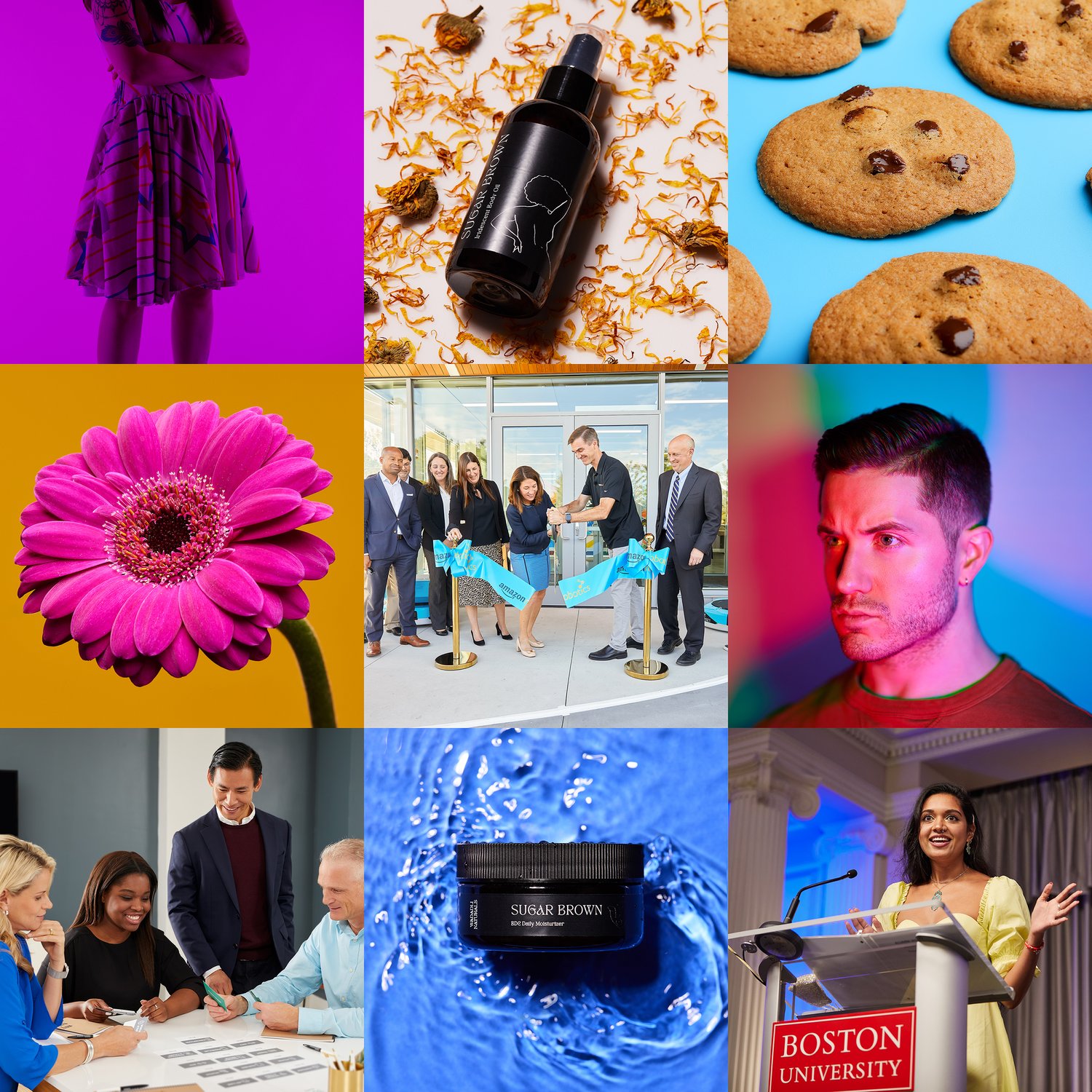